Help Your Testers Succeed in 8 Minutes 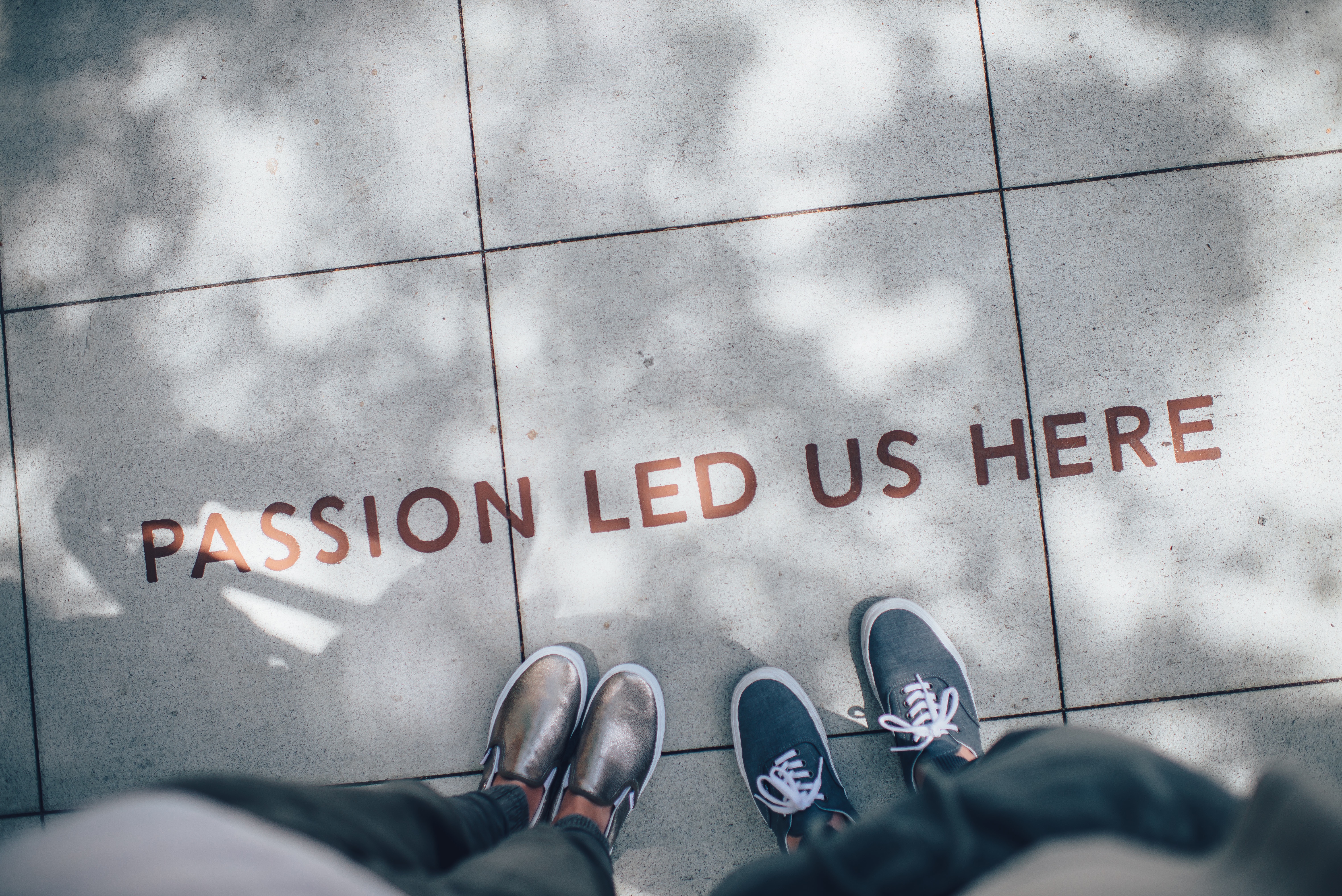 2017 has been a stressful year for me so far. I bought a really ugly flat in February, then found myself with two months to make it habitable and move into it. While frantically arranging appointments with trades people and deliveries of essential things (like carpet and furniture), a call for speakers came up for the Agile North East Lightning Talk competition.

I was already so stressed out from trying to move house, the stress of giving a talk felt insignificant by comparison. So I decided to throw my hat into the ring and enter the competition.

I knew the audience would be a diverse group of people, with only one or two software testers in the room so I wanted to come up with a talk that would be interesting to everyone. I came up with a working title of “Things you can do to help your software testers succeed” and wrote the following abstract, it was quite short and a little bit vague in places…

“Testing software is hard. Hiring good testers is hard. Some testing jobs are set up in such a way that testers can never succeed! If you have good testers in your organisation the last thing you want to do is drive them away. I’m going to tell you how you can help your testers succeed and enjoy the many benefits that happy testers can bring to a team.”

I found out a few weeks later that my proposal had been accepted and I was in the competition!

It Will Be Alright On The Night

I now had an 8 minute slot in front of a captive audience of people which shared an interest in Agile development. I knew straight away that I was going to have to make each minute count. I wanted to use the opportunity to try raise awareness of the problems software testers face.

I wrote my slides and practised a little bit with a timer to see how much information and advice I could actually jam into 8 minutes. Turns out an 8 minute talk is actually quite a tricky duration to handle because you don’t have enough time to get into really detailed explanations, but its long enough that you do have to start explaining concepts.

The day of the talk arrived and I got to the venue about an hour before the event was due to start. The building chosen for the event was a historic listed building, the Northern Institute of Mining and Mechanical Engineers. I was able to scope out the 1895 lecture theatre where the talk would be taking place, see where I would be standing, where the audience would be sitting etc. This really helped reduce some of the stress and nervousness I was feeling on the night.

I was very thankful that some of my friends and co-workers were able to come along to the event. Having a few people there that I knew genuinely wanted me to succeed made the task of speaking mentally easier for me to cope with. I checked with the event organiser that I would be able to make an audio recording with my smart phone and was told this would be fine. I have been trying to record myself every time I speak so I can listen to myself afterwards and find ways to improve.

My lightning talk “How to Help Testers Succeed” is now up on YouTube.

I was voted 3rd place by the audience and I was absolutely shocked that the 1st and 2nd place winners didn’t choose the Lego prize. This let me choose the Lego Millennium Falcon. I’ve already given the Falcon to my boyfriend as a thank you for all the help he gave me decorating my flat and helping me move in, but we’re going to build it together :) 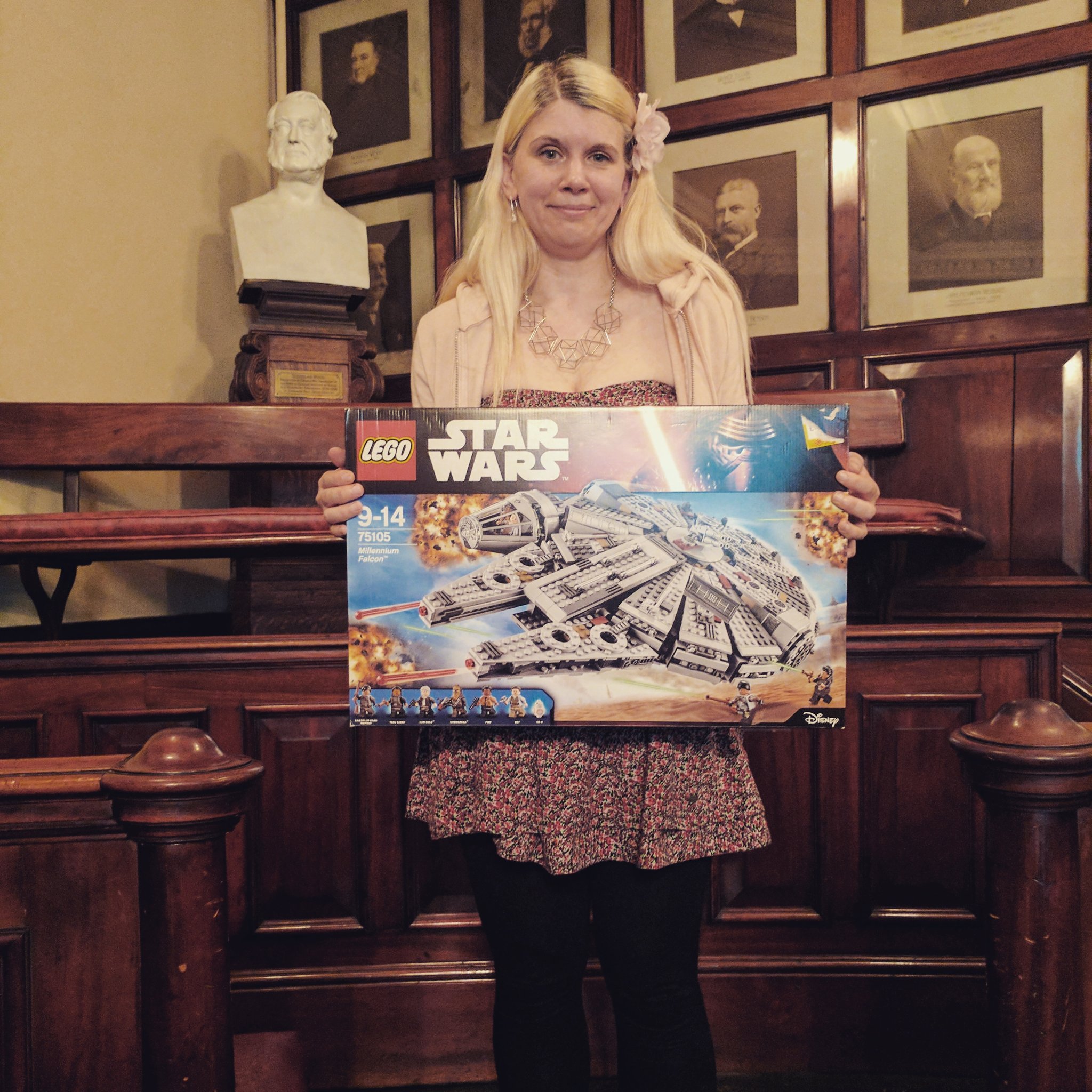 Learning to talk - Finding your voice and telling a story
Having never given a technical talk before, I agreed to speak in public then found myself figuring out how I was going to do this.

Rosie Hamilton · 27th  Sep 2016 · 6 min read
We need to talk....
During this post, I will offer you, the unfortunate reader, the unsolicited and equally unneeded, benefit of my advice as an "expert" (*cough*) veteran of 1 public speaking engagement. Look out for my top tips, they are sure to be about as much use as the 'open here' arrow on a miniature sachet of tomato sauce.