Last week I spoke at and attended UX Scotland 2013, a new user experience design conference organised by Software Acumen. Over the course of 2 days, 31 sessions and roughly 130 delegates ensured that Our Dynamic Earth in Edinburgh was filled with ideas, discussion and enthusiasm. Overall, the conference was a definite success and I’m delighted to hear Software Acumen are already planning to repeat it next year.

The keynotes from Jeff Gothelf and Giles Colborne epitomised the two recurring themes of the conference: cross-functional collaboration and context.

Jeff Gothelf’s talk, Better Product Definition with Lean UX & Design Thinking, focused on how to get waste out of your product and its development. He proposed that we should state traditional requirements as assumptions instead, that is, “we know” should become “we believe”. This opens the requirements up for consideration and discussion in a way the traditional approach does not, thereby reducing (and possibly eliminating) time spent on features or functionality that turns out to be unwanted, unused or ineffective. To further help reduce waste, he suggested we should write success criteria into these assumptions, so that “let’s build it” becomes “let’s test it” – a sort of test-driven approach to design, with much the same reasoning as test-driven development. The key shift in thinking these changes introduce is that your team focuses on outcomes rather than outputs, e.g. better user retention rather than adding feature X, thereby aligning design and development much more closely with business. The ideas Jeff presented and the techniques for achieving them, mainly cross-functional collaboration, rang very true with me and I highly recommend getting hold of a copy of his book, Lean UX.

As the title of his talk, Out of Context, suggests, Giles Colborne discussed the potential pitfalls of our increasingly common attempts at designing context-aware apps. For example, we often might attempt to design for the question “What time is it?”, when the actual concern is “Am I late?”. He highlighted that the context we try to design for is always particular to the moment and that context arises from the activity rather than the other way round. He delved into the work of his colleague Joe Leech, Psychology for Designers, to clarify how context arises as a negotiation between the involved parties and showed how an understanding of the psychology involved in this negotiation process can be used to better design apps. In effect, as Giles summarised, designing for context isn’t the right approach, designing for relevance is. 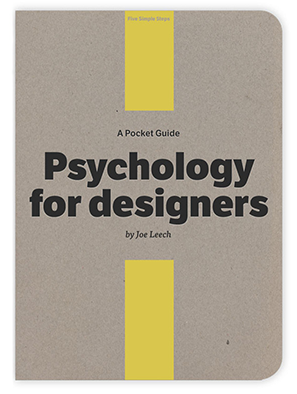 Avi Itzkovitch’s talk, Designing with Sensors: Creating Adaptive Experiences, complemented Giles Colborne’s wonderfully by delighting in the possibilities for adaptive design that current technology already affords. As well as the obvious sensors such as GPS and accelerometer, Avi highlighted some other oft-forgotten yet powerful tools for adaptive design. For example, a mere email address can provide you with a detailed profile of the user almost instantly by running it through any of the Facebook, Twitter or similar APIs. Those of you who read my blog may recall that Avi’s Smashing Magazine article on this topic had already excited me enough to write some cautionary thoughts on the subject of adaptive design, so it is no surprise that his talk was a real highlight for me.

Context was also the central feature in a goldfish bowl session titled From Mass Market to personalised Experiences: Broadcasting in the New Multi-Device World, chaired by Rhys Nealon of STV and featuring senior bodies from STV and Channel 4 amongst others on the panel. The discussion was very lively with many aspects of modern television covered. As I commented during the session, my feeling is that TVs as dumb(ish) monitors with smarter personal devices able to hook up to them will address many of the current problems with the experience of watching all forms of broadcasting (although I can’t imagine this is something TV manufacturers would embrace!). 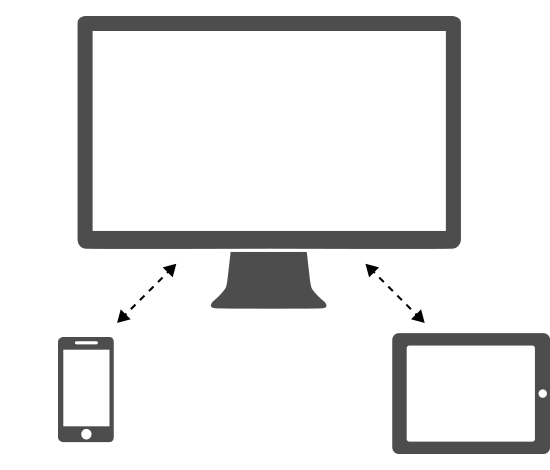 Of the many useful sessions not already mentioned, a number of moments in particular stood out. Firstly, Paul Steven’s analogy to explain what it’s like if you try to present too much information at an inappropriate point in an experience: “imagine if the cereal boxes were all turned around in the supermarket”. Secondly, Chui Chui Tan’s observation that “culture is a big word” when it comes to designing localised apps (although “colossal” would seem a more apt adjective!). Finally, a special mention must go out to Cathy Wang for opening her talk, Designing for the Sex(es), with the admission that when she was younger she wanted to marry a tree. I don’t intend to clarify; it suffices to say that by the end of the talk the statement actually made a lot of sense.

Thank you to everyone who came along to my talk! It was lovely that there were so many of you. I hope it was useful to you in some way. The presentation slides are available here (Chrome, Safari and FF only!)