During the end of last week, UX Scotland 2015 took place at the Dynamic Earth, offering a selection of interesting talks, workshops and social events. The conference was filled with interesting guests sharing their personal experiences, including Scott Logic’s Graham Odds. The hot Summer Sun proved to offer the ultimate setting, gracing the attendees with a rare display of Edinburgh at its liveliest.

Despite the variety of topics covered with each talk, the two overarching themes of the sessions I attended were: 1) how to overcome the challenges of creative work (both from the perspective of the individual and their environment), and 2) how UX methodologies helped drive the design of products whose user base is not as well known or accessible.

The opening keynote by Dan Saffer on “Practical Creativity” was firmly centered around the first topic, offering a reflection on what it means to be creative in a world where music, literature or even science are constantly pushing the boundaries of imagination. Dan Saffer settled on the concept of ‘Practical Creativity’ to fully understand the essence of his work: a combination of imagination and knowledge, fully grounded in the presence of outside constraints and a consideration for the pressures of time. These constraints serve as the defining trigger for “practical creativity” to flourish, by establishing a context and a motive to the work.

The talk also explored a number of suggestions on how to keep creativity flowing, focussing on the outside world as a source of both distraction and inspiration. Reserving time for self-reflection and entertainment can be essential to bring variety to our pool of experiences, but scary in a world of deadlines and pressures. 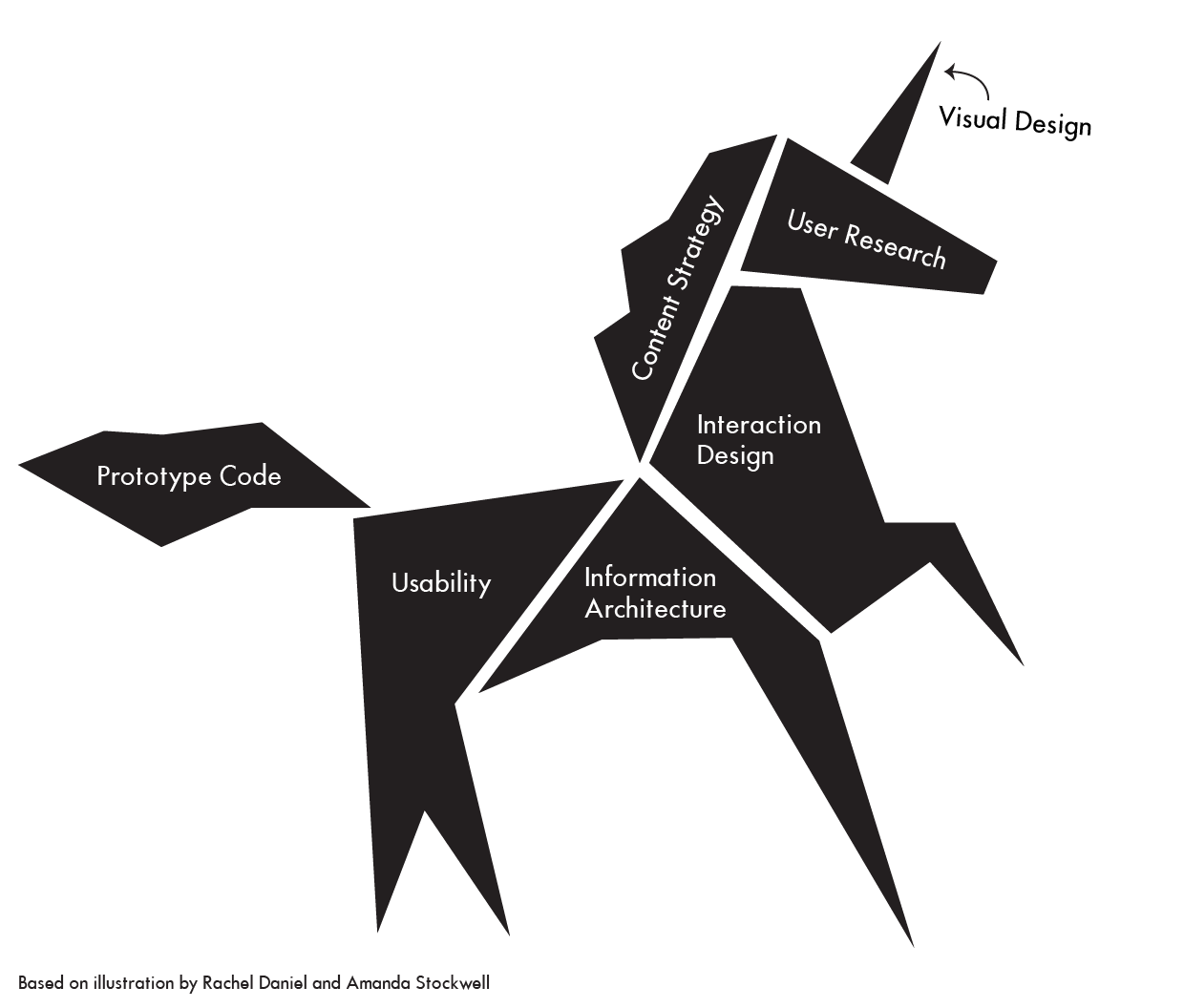 Amongst other observations, the talk by Rachel Daniel and Amanda Stockwell - “Confessions of an ex-unicorn” - also touched on the topic of ensuring creativity and engagement, by avoiding the stigma of the UX unicorn. The unicorn is the often seeked individual who is capable of doing all types of work within the UX spectrum, replacing the work of an entire team throughout the process of research, design, coded prototyping and user testing.

The speakers reflected on the negative impact of this coveted “do it all” role, where not enough time and attention can be fully dedicated to any of the mentioned phases. Seeking this role often implies a disregard for the importance of team collaboration, and doesn’t allow the individual to pursue and develop his/her true interests.

Some of the most interesting talks focused on different issues faced by designers in very specific fields. In his talk “Designing for Cohabitation on 3 Million Websites: How Disqus works everywhere for everyone”, Jono Lee reflected on how Disqus, which started as a third-party commenting system, managed the design of a product for users with very broad interests (website owners, content writers, readers and commenters).

Given the disparity of user feedback, the team adopted a process of “data-informed design”, instead of a “data-driven” approach. In his view, a “data-informed” process is one where the users’ ideas are not taken as a checklist of features to be implemented. Instead, they are seen as a sign of a core problem which can potentially be solved in ways the user wouldn’t expect. This allows the company to stay true to its principles and points-of-view. Jane Austin’s talk on “Designing Engaging Products” also provided a look at how one of the oldest and most well regarded newspapers in the world - The Telegraph - was able to revitalize its brand for the now predominant online and mobile world.

This was accomplished by employing UX methodologies to connect to its users, such as user testing, co-design workshops and prototyping. This is done in a fast, iterative environment allowing the team to create products that are in constant evolution, adapting to the ever changing realities and technologies of the modern world.

Graham Odds’ talk - “From aargh to oh! - Making complex information understandable” - was also a highlight of the conference. It provided a unique perspective on how to approach the design of a complex data application for a very specialized, niche user base, in the context of energy trading.

His talk touched on the importance of having strongly opinionated designs to better ascertain the opinions of the often difficult to reach and understand users of these complex systems. It also reflected on the importance of spending time to learn about the data from which the complex system is built around. This includes knowing what the data means and where it comes from, what possible relationships can be drawn from it and what extremes it can take.

Getting to know the users is directly tied to learning more about the data and vice-versa, which means that true understanding of the problem stems from approaching both topics in tandem. 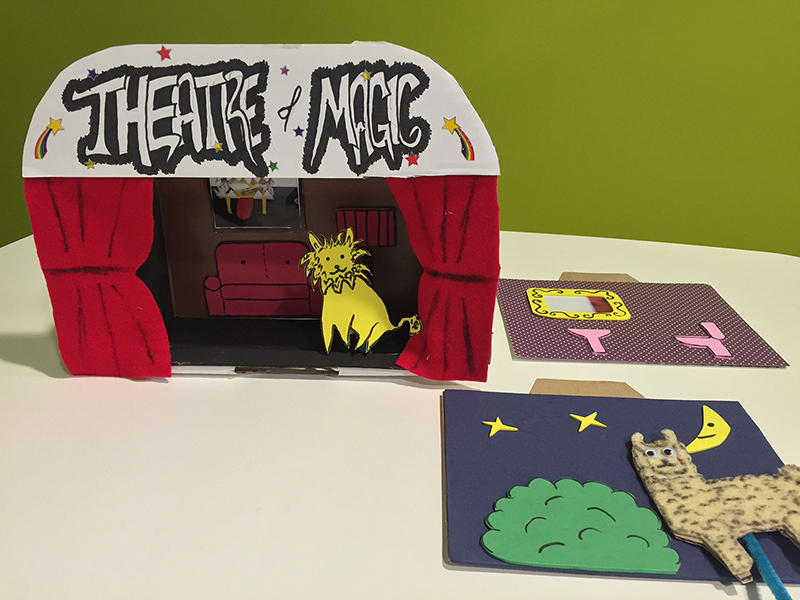 By the end of the conference, the team came back as winners of the “Decorate a Box” contest. We created an actual puppet theatre complete with interchangeable backgrounds and moving characters. It probably took much more effort than it should have, but it now serves as a reminder of what hard work and team effort can achieve, if given full access to the stationary cupboard.