Bristech: story of a meetup

Nic Hemley, Head of Development for Scott Logic in Bristol, co-founded the Bristech meetup in July 2013, inspired by an existing group in Edinburgh. In this series of blog posts, Nic will be telling the story of this meetup: its genesis, challenges and possible future direction. 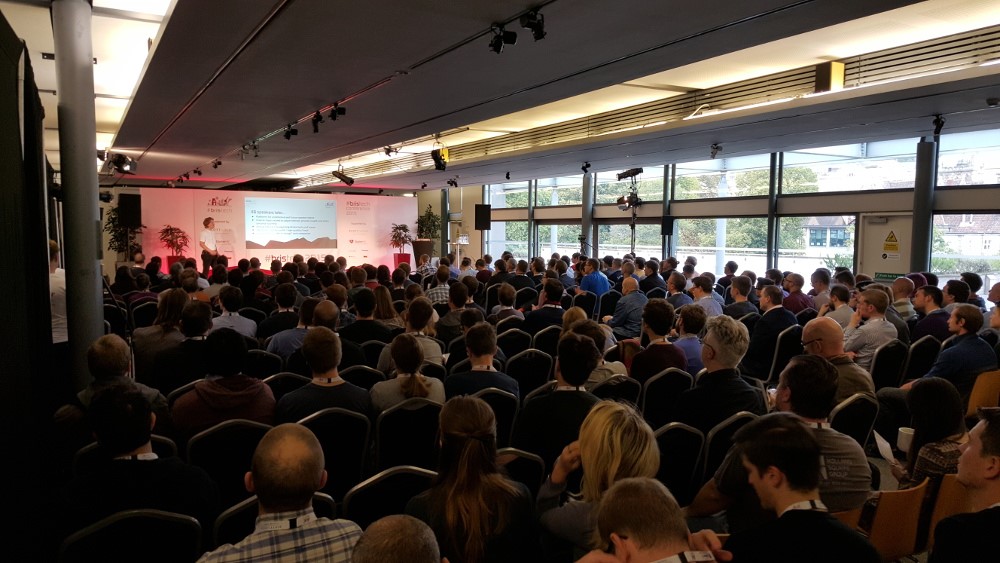 Bristech began life inconspicuously; a few folk in a basement sharing knowledge on technical topics. The speakers clearly had something interesting and of value to other software practitioners as the monthly events slowly grew in attendance from perhaps 10 or 15 attendees, to past 30 and then 50, exceeding all expectations. Slowly but steadily the membership continued to build until it became clear that the existing venue in the old police station basement was no longer suitable (despite the novelty police cell toilets). A new venue was sought, options surveyed and the business incubator the EngineShed, settled upon.

The format remains unchanged since those early days; two speakers with 30-minute talks, followed by 15 minutes of questions from the floor. There’s also always been beer on tap; with pizzas (and sometimes tacos) available after the talks. Nothing out of the ordinary for us, but hugely successful at eking out a meetup niche over time. The static speaker format is perhaps one of the reasons for its success, but the quality and diversity of speakers is likely a large factor. Local software developers have come to know that on the first Thursday of the month at the EngineShed, they will be informed and entertained by local (and passionate) practitioners on a wide variety of software-related topics. This is another key plank of the Bristech success; it is not just focused on software development per se, but encompasses a wider technical landscape, consisting of related topics such as UX, academic research and other local initiatives. This has led to a smorgasbord of topics over the past three years - from flying Nodecopters, Groucho Marx interventions on selfies(!) and swarm robotics, to functional reactive programming, big data analytics and a cyber-dojo. 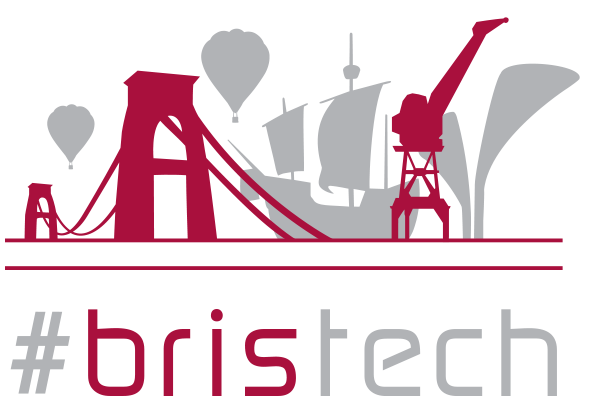 In December 2015 membership of the group inched past 1,000, confirming it as the largest tech meetup in the South West. It was at this point that I first entertained the idea of taking it to the next level and soon I found myself thinking through the logistics of hosting an annual conference. Once this idea had taken hold, it became an all-consuming challenge that felt ambitious, but also like a natural brand extension. However, others privately advised that without a bona fide event organiser involved, things weren’t likely to go smoothly. Running a conference is quite a step up from running a local meetup group. Luckily, I heeded this sage advice and engaged with a local event project manager who was to prove invaluable in running the event.

Finally, on Thursday 15th October 2015, the doors opened @Bristol for the inaugural Bristech conference. This proved to be a sell out event consisting of 18 speakers across three different streams. With its focus on low cost tickets (early bird tickets went on sale at just £30) and predominantly community-based (quality) speakers, the scene has been set for an annual event that complements the monthly rhythm of the meetups.

In a recent Tech Nation report (2016), it notes that “networks and face to face contact are essential to successful digital tech clusters…almost 180,000 individuals across the country have been involved in digital tech meetups.” In one sense, this rise charts the ongoing democratisation of knowledge; many meetups are used to share knowledge and ideas. However, it is also undeniable that events are inherently social. Just like other local tech meetups, Bristech is a good way for like-minded people to meet in relative informality.

Events are not only good for delegates; speakers benefit massively too. Local meetups provide an ideal opportunity for individuals to try out new ideas and further hone talks that may have only been aired within organisational walls. For example, employees at Scott Logic are actively encouraged to develop their ideas, firstly through blog posts, but subsequently through internal talks and presentations that translate well into public meetup sessions. Ambitions do not necessarily end there. Meetups can also lead to regional or national conference appearances. As such, they a great way to learn the craft of public speaking, in front of a friendly home crowd.

Our monthly rhythm of events continues in 2016 with a full pipeline of speakers, and efforts are underway for the forthcoming October conference; a far cry from the damp days in the old police station.

For more information on upcoming events, please follow @bristechmeetup on Twitter or visit the the meetup site at www.meetup.com/bristech/ All video content from previous talks are available on the YouTube channel. For more info on the annual conference, please see bris.tech. Scott Logic is a bespoke software development consultancy with an office in Bristol city centre. For more information on what we do, visit scottlogic.com