Big Data and the Testing Challenge 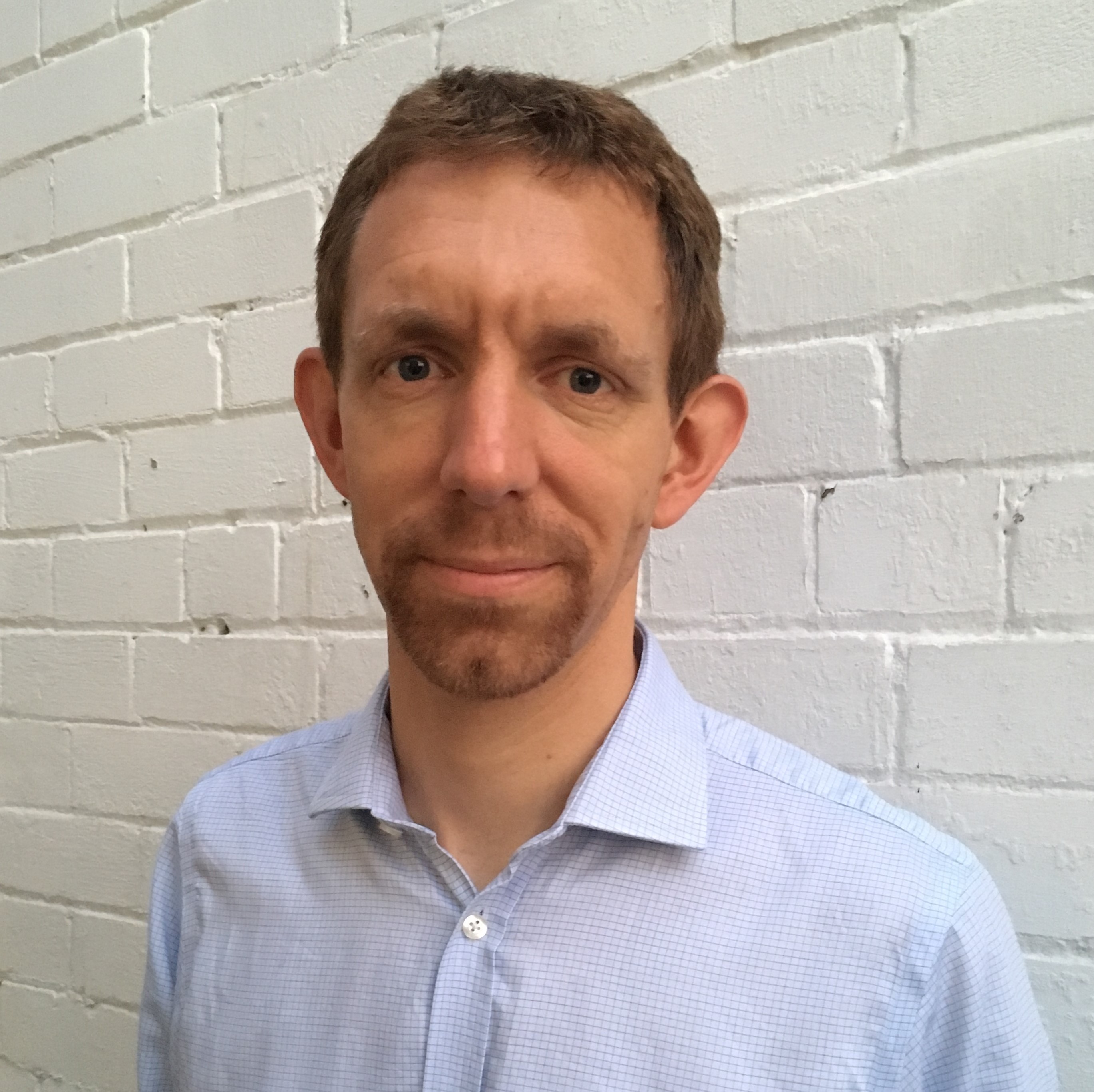 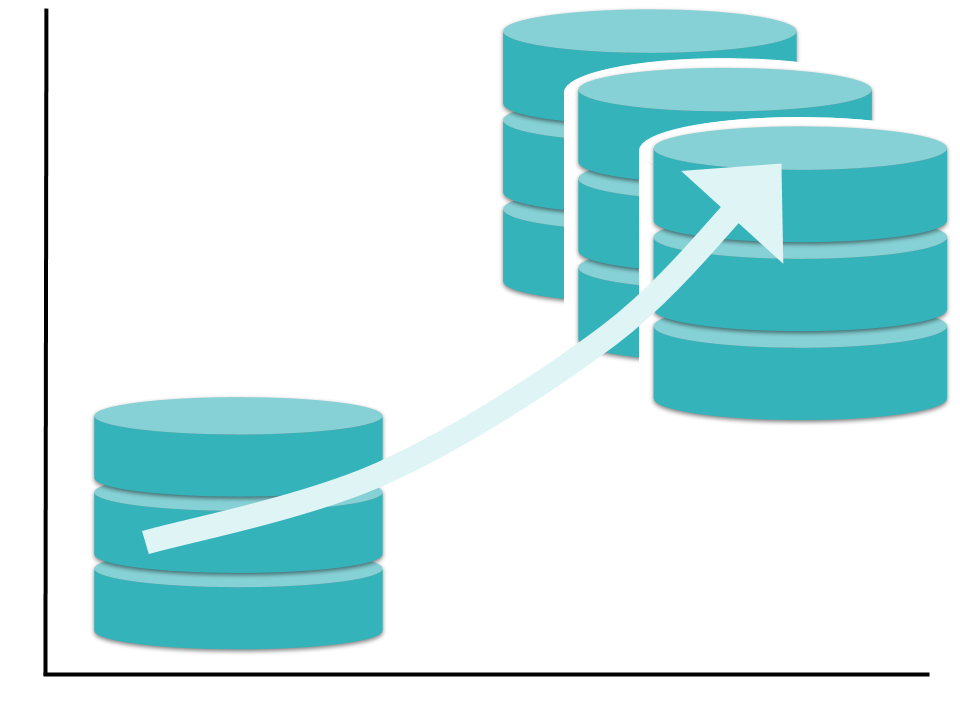 The huge rise in data volumes over the past few years has been well documented. So have many of the associated challenges: storage of that data; analysing and searching that data; ensuring appropriate retention, security and governance of that data; and designing performant systems that can do all these things. But one of the challenges that receives less attention is how to test systems that manage large data volumes.

This isn’t a theoretical problem: the Coronavirus pandemic has caused demand spikes in many IT systems, with online retailers’ websites and apps crashing and some stock exchanges seeing double to triple increases in trading volumes during March. Ensuring your systems cope with these scenarios is critical, but is often expensive and not straightforward.

Many testing approaches and hundreds of testing tools exist and they nearly always require testers to specify some kind of test data. This might be a developer crafting a function input for a new unit test, or a UX designer creating some “real looking” data for their usability testing session. Most often this test data is created manually, even when the tests themselves are automated.

Let’s consider some very broad areas of testing, alongside the characteristics of test data they tend to need.

These characteristics influence the best method for creating test data. Broadly speaking, there is less advantage in using test data generators for functional and usability testing where the volume of test data is lower, but there are still reasons to do so:

But it’s for non-functional testing where test data generators really come into their own.

Why are data generators so useful for non-functional testing?

Let’s consider in more detail the last row in the table above, starting with the test data volume column.

Your tests might show your system is fast enough or stable enough with modest data loads, but you need to be sure this will remain true as the data volume increases. Perhaps you need to test your auto-scaling or high load scenarios and your test data needs to simulate these conditions. Consequently, many types of non-functional tests need a large test data set regardless of the system design. What’s more, if it’s a system that is designed to handle large data volumes, this test data set will likely need to be very large indeed to induce scaling or performance slowdowns.

What about the realism of the data? The data set also needs to be representative, but doesn’t need to be exactly the same as production data. In fact, if it’s solely for a load or performance test, the test data could probably be nonsense! The requirement here is that the data is representative enough that the system will behave the same as it will with production data – in other words, you want the size and nature of the data to be comparable to production data but it doesn’t need to be identical.

Finally, while each data entry probably doesn’t need to be exactly specified to meet the particular needs that a functional test would have, it does need to be syntactically and semantically valid. For example, it might need to be a certain format (such as a date), contain so many characters, fall within a range, etc.

To create one of these very large, representative and valid data sets, there are two common approaches:

But there are problems with both approaches:

As a result, for both approaches the test data takes time to create and involves costly manual steps. Worse, each time the data model, system design or test design changes, creating a new test data set entails that cost again. The good news is that a test data generator can address all these drawbacks.

OK, so we need a tool that is going to create a large, representative and valid set of test data. What does the ideal tool look like? It needs to satisfy a few requirements.

Ideally it can also automatically learn from or profile sample data sets, such as production data, to make it easier to create test data sets and have confidence they are truly representative.

Which data generator should I use?

Many excellent test data generators are available, including:

So why did we create another test data generator? With DataHelix we wanted a tool that was open source and free to use, with a focus on generation of large data sets very fast. Realism of data, while important, wasn’t the top priority, so it supports a range of common data types and a mechanism to extend those types for those that need more. The ability to express relationships between fields of data was critical, as was support for a simple declarative syntax that could be used by developers and non-developers alike and could easily be slotted into a Continuous Integration pipeline.

DataHelix is open source and was created in partnership with FINOS. It has already been used as part of a financial services project to create a test data set requiring 180 million rows, and to support the Government with their response to COVID-19. We have seen DataHelix quickly provide value to our clients and hope the wider community will find it useful too. You can find out more about the DataHelix project on Github here. Although DataHelix has some out-of-the-box support for common data types of the financial services industry, the vast majority of the tool is generic and applicable to a range of business domains.

There is a DataHelix playground, if you are interested in seeing it in action. Alternatively, if you would like to see a particular feature added please request it.

I am a Principal Consultant at Scott Logic. I have led software teams in several organisations as a Delivery Manager, CTO and Software Development Manager. My interest is in the approaches – whether they are Agile practices, technical skills, management styles or tools – that make software teams most effective.