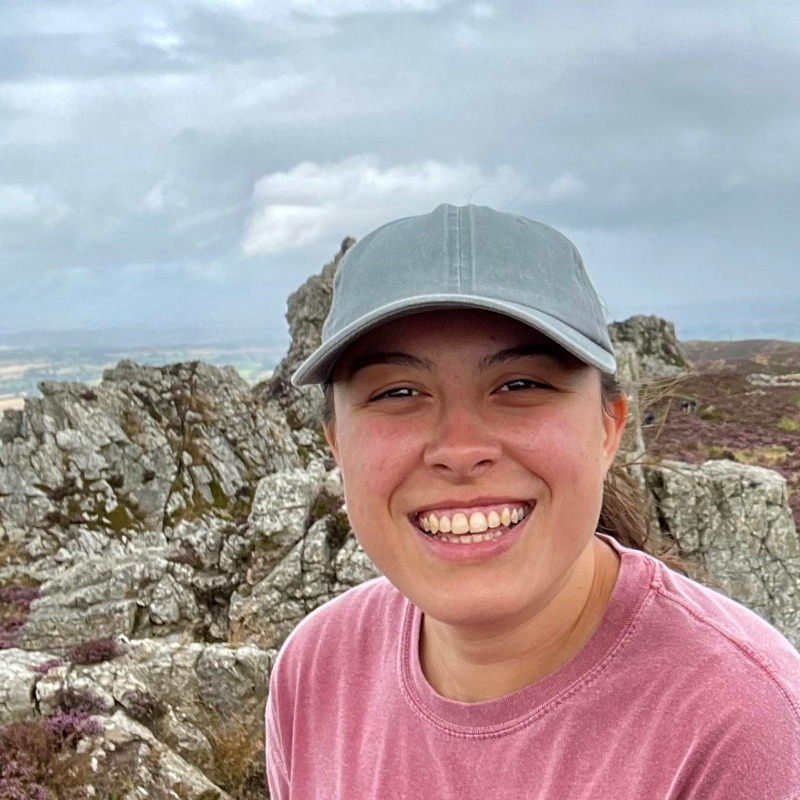 Grad Week kicked off with a bang on February 7th 2022 in Scott Logic’s Bristol office. COVID working from home guidance had been lifted and the week could be held in person. Fortunately for me, of Scott Logic’s offices with graduate intakes (Bristol, Leeds, Newcastle, Edinburgh), it was Bristol’s turn to host the week which meant I didn’t have to sit on a train up north for the best part of the day. But for the graduates who weren’t going to be joining the Bristol office, namely the other 75% of them, they had to get well acquainted with the wonders of the British public transport system and the Premier Inn across the road. The Six Nations also meant that the Northerners couldn’t join the Southerners in person on day one – for logistical reasons, not the scoreline – and so the tried and trusted saviour Microsoft Teams stepped in for the first day of activities.

Sam, our Grad Coordinator for the week, very cleverly decided one of the first tasks to carry out was to give everyone a shiny new laptop. Armed with laptops, we transitioned to the boardroom to tackle our first challenge – making memes. A mini contest was held to see who could make the best memes to represent the company’s five core values. Though we initially worked in office-groups the divide was shattered for the rest of the week and by the end I was almost sad that we weren’t all going to be joining the same office. The rest of the first day consisted of a presentation and discussion about the recently formed Business Analyst role and a couple of project stories from developers of various levels who demonstrated some ongoing work as a teaser of what sorts of things we could be working on. It was also the first opportunity to crack open a beer (or three) from the office fridge and wind down at the end of the day. Based on the level of hangover reached by Friday, some grads really liked this fridge. 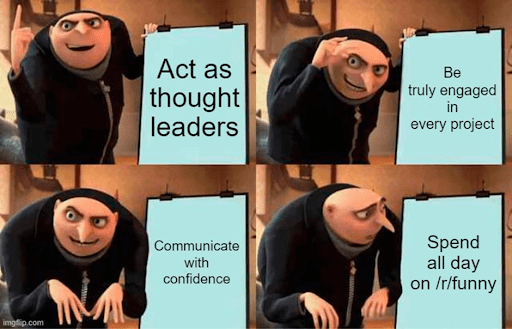 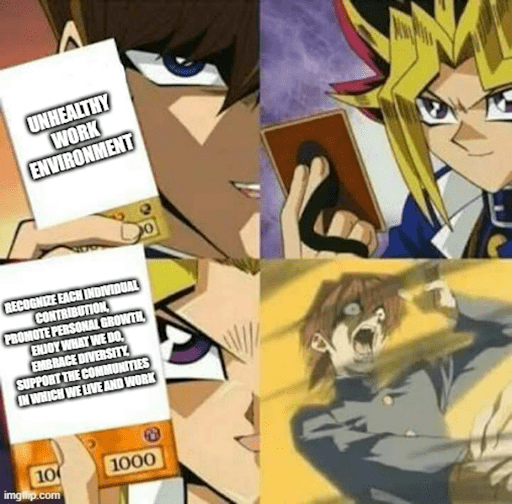 The rest of the week didn’t just consist of beer and more beer; we were presented with various discussions about the journey of Scott Logic so far and the direction it would like to go in the future. Talks ranged from ‘company’ oriented, such as service management and consultancy essentials, to ‘code’ oriented such as ‘Code is for People’ where we learned the importance of collaboration and clarity when writing code. Though it had all the expectation of being a week of listening to corporate rhetoric, it was actually very encouraging to see the amount of active dedication and consideration put into promoting an enjoyable, comfortable, and healthy work environment alongside productivity. The “execs” also came down for the week and it was uplifting to see that they were all so genuine and approachable with a real passion for continually improving the company – from their ‘People Promise’ to diversity and inclusion to unfiltered discussions about the direction of the company as a whole.

There were also a few interactive sessions throughout the week which gave us a chance to work in groups and have a bit of fun with some of the topics. Activities included designing an app with User Experience (UX) in mind, applying the concepts of testing to an online escape-room-esque puzzle, and learning the concepts of iterative development by playing with Lego. And of course, no week involving a group of strangers working together would be complete without the tried and true challenge of building a bridge with straws, Sellotape, and an arts and crafts box. These activities were entertaining and broke up the presentations well and allowed for opportunity to learn the more technical aspects of a career at Scott Logic. Side note – never, under any circumstances, let Newcastle build you a bridge. 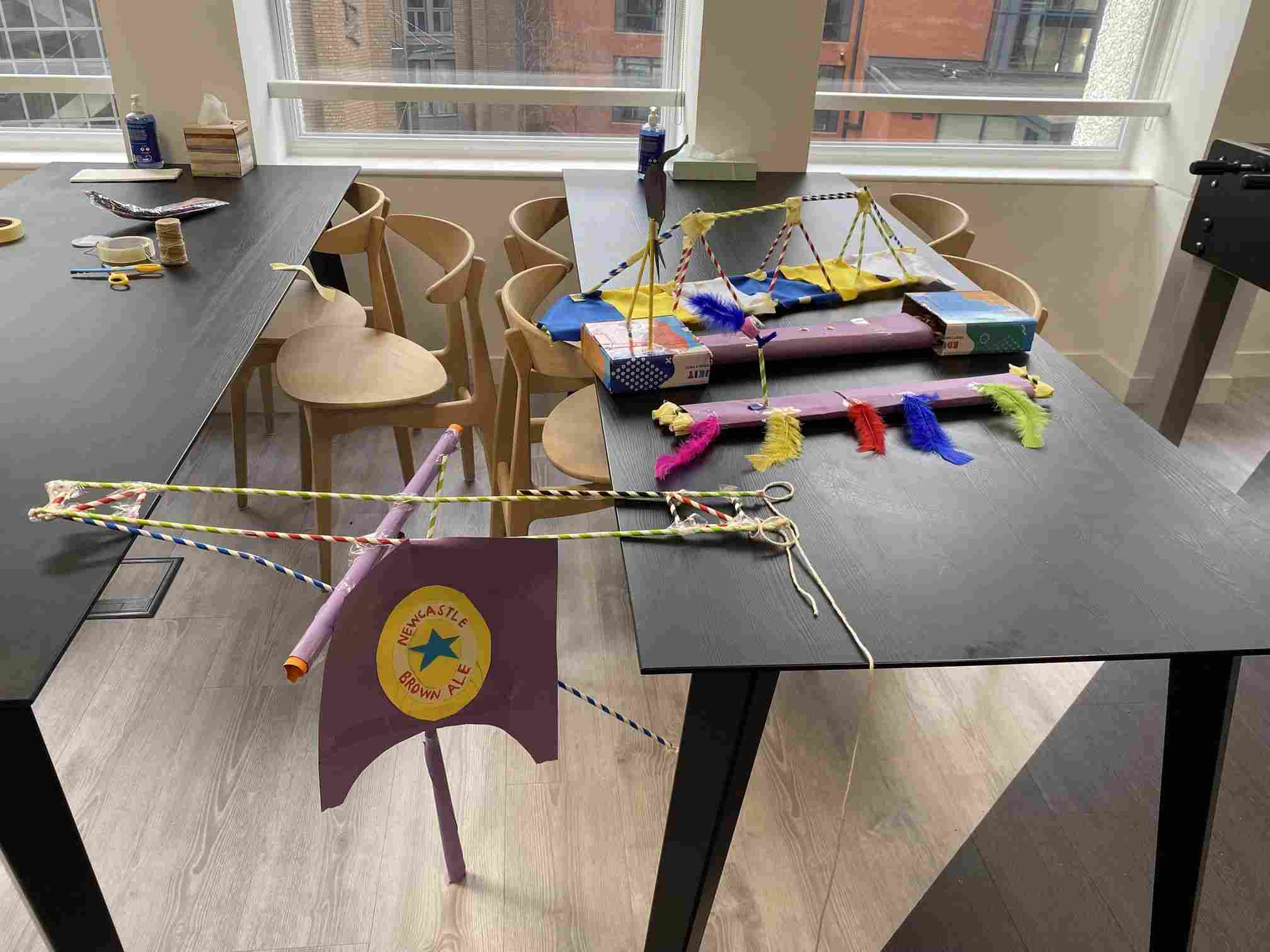 The fact that Scott Logic hosts a Grad Week at all is a reflection of the company’s people-focused core, as we could have been thrown straight into training and work from day one. The week itself had every opportunity to be overwhelming and boring where we had all the necessary introductions to the company and the important people, but it was anything but. The fact that optional socials (like bowling and an escape room) were planned for every evening with much beer involved probably had a little bit to do with the positive atmosphere of the week (hangovers included). But in general the whole week was engaging, interesting, and an excellent introduction to the company. 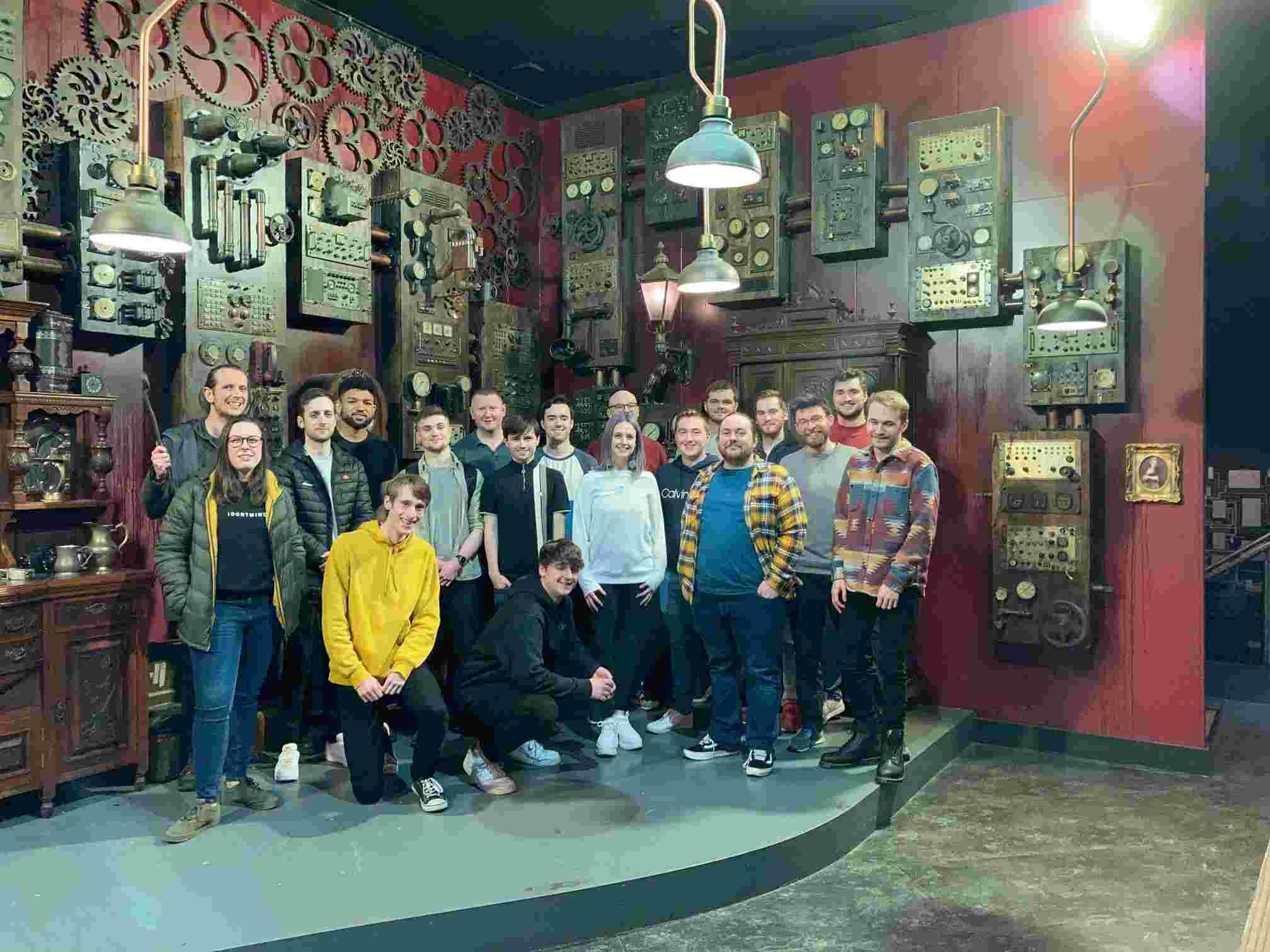 Cara Fisher
I am a Graduate Software Developer at Scott Logic.