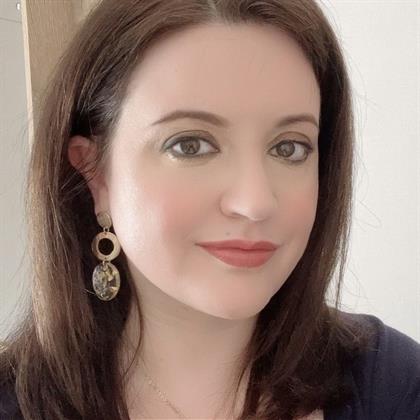 March saw around 70 people who joined Scott Logic as grads in the last couple of years gather together in Leeds for the inaugural Graduate Summit—a new, annual event comprising talks and workshops from experts across the business and beyond. It was well as an invaluable opportunity to meet and socialise with other recent grads from Scott Logic’s offices UK-wide. 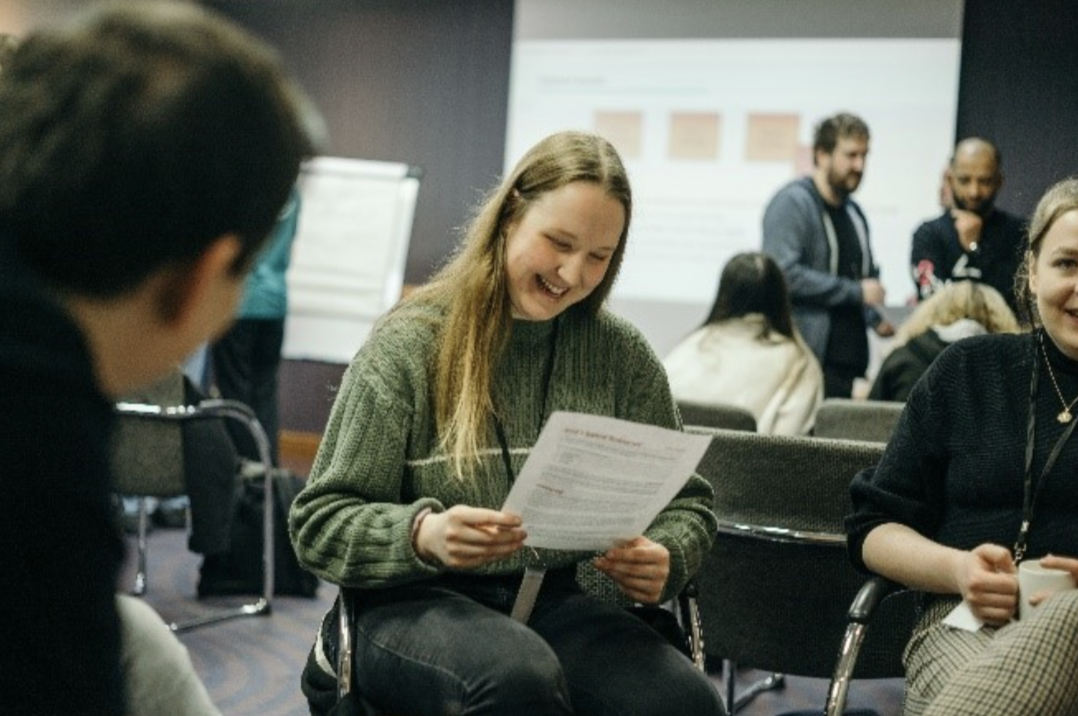 The introduction included a welcome speech by the organiser, Sam Gladstone, which set the scene for the two days ahead, followed by a message from our Chief Talent Officer, Myra Cooke, about the importance of networking to our careers – providing us with some valuable insights from her own experience about making the most of opportunities to connect with colleagues and grow our professional networks.

Inclusive Design: How diversity is the key to more human products – Alex Ternar

This was a session devoted to the concepts around creating designs and ultimately systems which are inclusive and accessible to all potential users. One of the issues around design is not just that design should meet the requirements of the person commissioning the design but ultimately it also needs to be usable by all the possible end users – and it is all too easy to create design that alienates certain people. It isn’t enough to assume that the users will fit a realistically non-existent average or will not include those with certain characteristics. 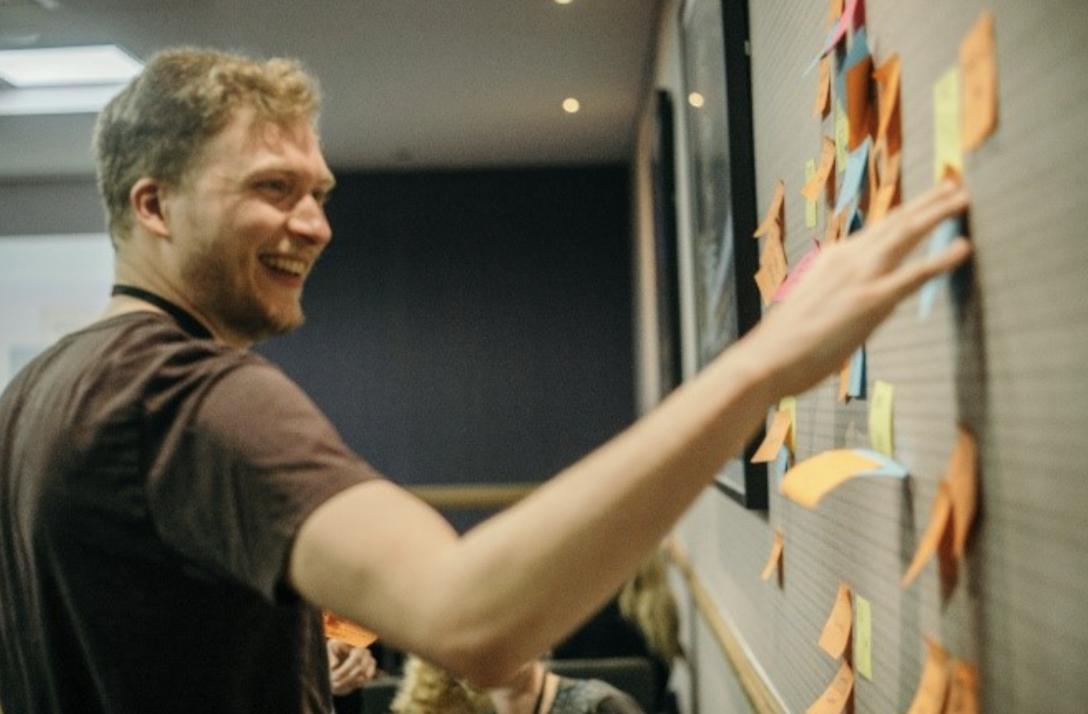 Ultimately, as systems are designed to be used by humans, Alex’s point is that if we take the time to understand human diversity, we can create better systems which can be used by more people successfully.

As a tester, one of my biggest take-aways from this was that we really have a responsibility when we test not just to consider functionality, but also to consider the wider range of users, ensuring that nobody is excluded from using the product being created. I realised that there are many different factors which often overlap, and that by considering this, we can test more inclusively.

Paul gave an enlightening and interactive talk about the statistics and realities of the average person’s computing abilities. The truth is that as people who work in technology, we are all far from average in terms of our computing abilities, and in some ways, it is too easy to become complacent to the fact that what we find simple, others may not find nearly as simple.

From the very beginning, the event made use of Slido, an interactive website which allows organisers and participants to contribute and react in real-time, and using this system, we were able to submit our answers/guesses to certain questions. These included guesses about what percentage of the surveyed population were able to perform certain sets of actions, grouped by difficulty, and the results were eye-opening to a room full of people whose careers depend on our ability to interact with computers in advanced ways. 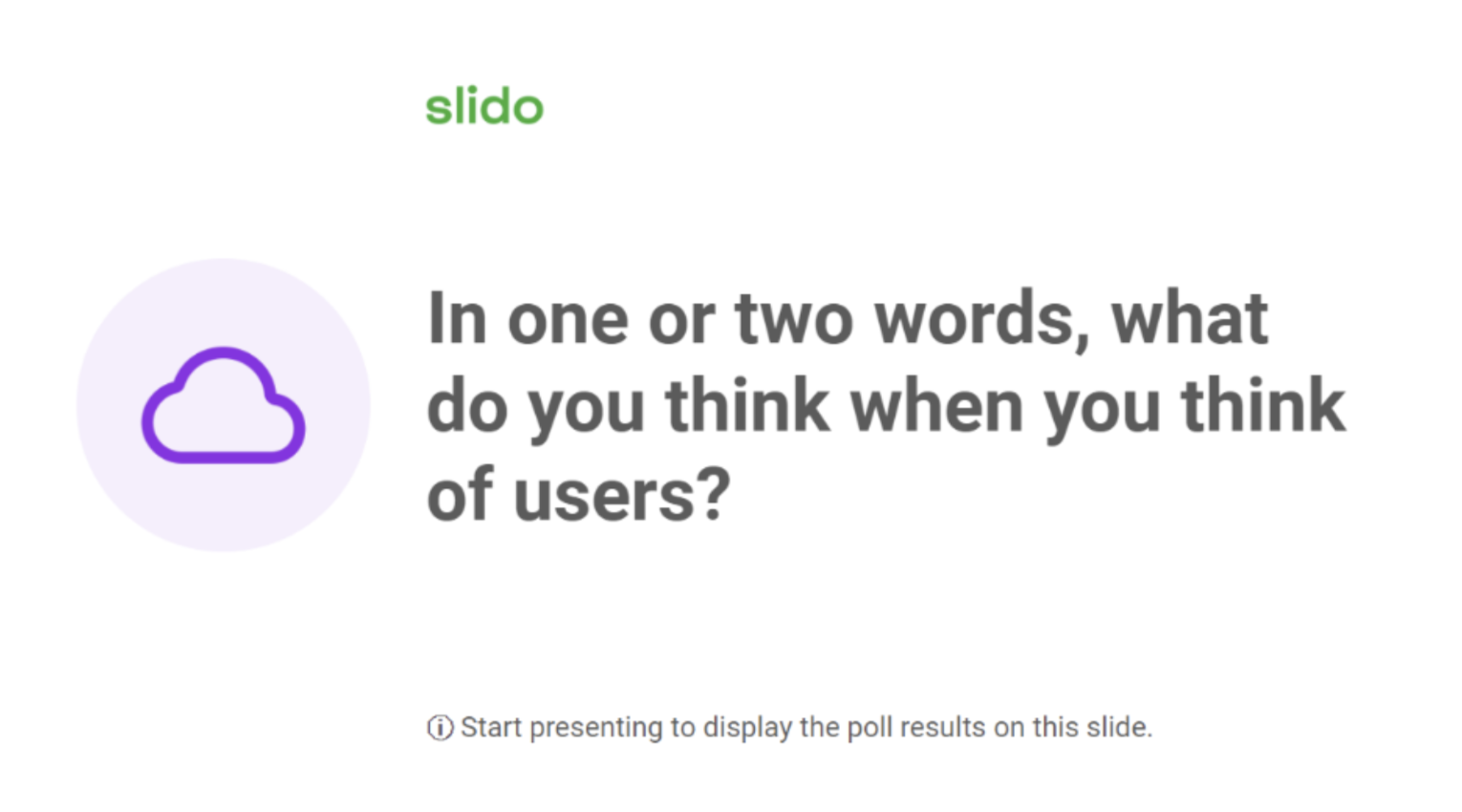 The take-away from this as a tester is that when we test, it’s not always enough to test that something performs the functions required, but in many cases, we must also consider the processes involved with using what we are testing. This is especially true where the system is directly operated by the customer. If we can add this consideration into our day-to-day work, it will ultimately enable us to create much more human, approachable technology and once again will result in fewer people being or feeling excluded from using those services.

By breaking it down into different personas representing each level of technical competence, it perfectly illustrated our own need to understand how to best serve our clients and users with systems that they can comfortably use.

The Principal Panel was, as the name suggests, a panel consisting of some of the Principal-level consultants within the company, who each in turn explained the twists and turns of their own careers. Eventually the floor was opened to questions, which the audience could submit through Slido, which was a great idea as it allowed the principals to read over and consider the questions before answering.

The panel then considered and answered the questions that we posed to them, giving further insights into their experiences on the road to becoming principals in their fields.

As a tester, this gave me useful insights into what it takes to reach the principal level of my own career path – the uniting theme was that much like life, career paths tend to take meanders and turns rather than being straightforward. Often, opportunities can come from the people who we have built past relationships with, so it made me realise how important building my testing network will be. It also made me realise that advancement and progress in my career is completely within my reach – it is what I make of every opportunity that will pave my way forward.

On Wednesday morning, we all had the choice of one of three half-day workshops.

I chose a workshop about building rapport and strengthening relationships, as I felt that this could be especially useful when testing for different developers.

The course was structured in a fun way to be interactive and to engage us and make us think about the reasoning behind the answers we gave – covering subjects around first impressions vs spending time with people and getting to know who they really are, how we deal with conflicts between ourselves and others 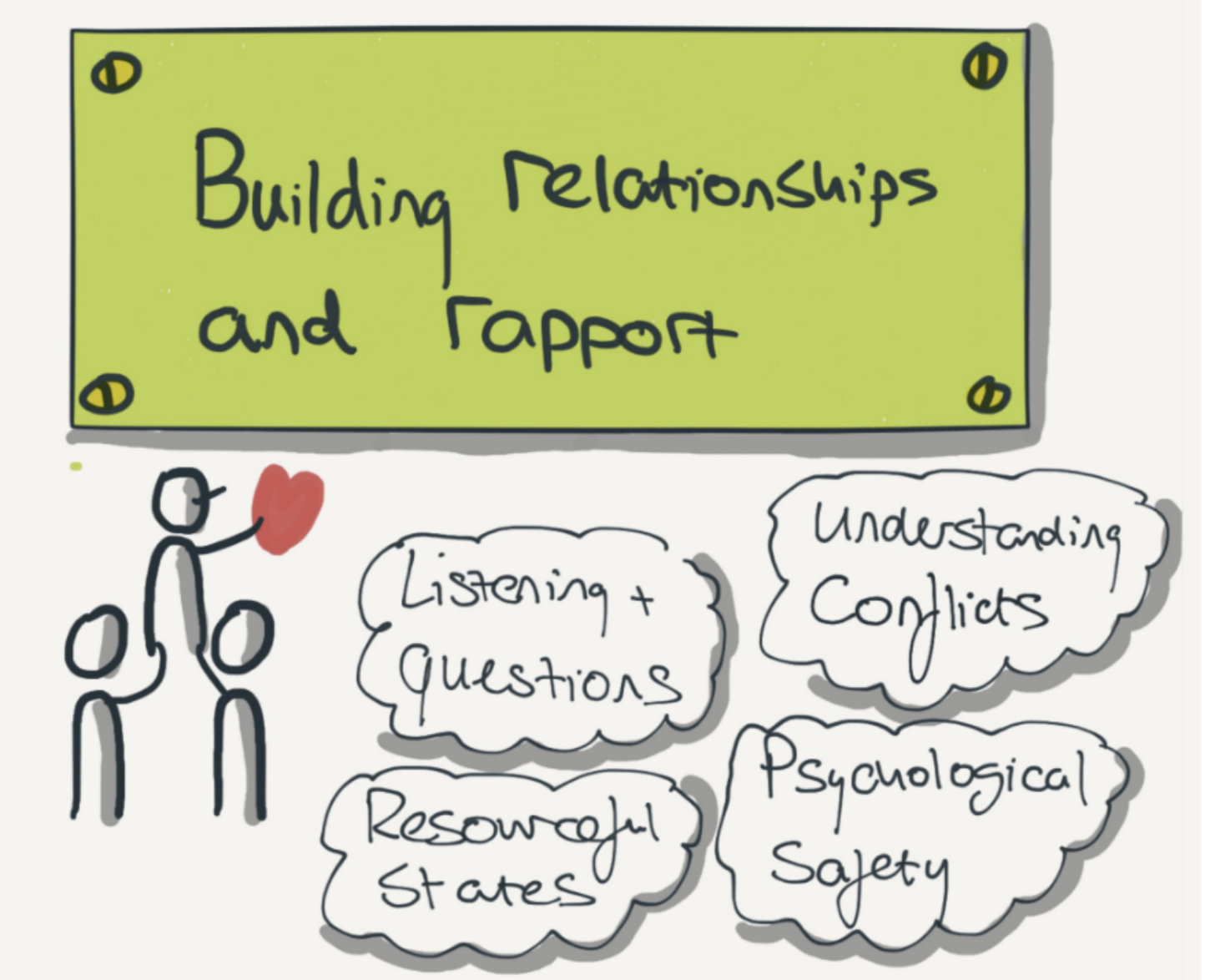 As a tester, I found that this made me re-evaluate the way I potentially approach developers with queries, feedback, and suggestions about their work. As a tester, it’s important to be able to have productive conversations and be able to give feedback in a way that effectively puts across our point without causing conflict within the team and between ourselves and our colleagues. Ultimately, building rapport will help me become a more effective tester.

The two days were also an excellent opportunity for the graduates from the last 3 years across all the offices to meet each other and while this happened organically throughout the day, social activities were also planned for the Tuesday evening.

Prior to the event, we had all been asked to fill in a questionnaire about ourselves and return it to the event organisers, as one of the additional activities planned for us during the first day was a quiz about various attendees. This acted as a convenient icebreaker, as most of us had never met our colleagues from other offices in person and encouraged us to chat about ourselves and find out more about each other.

After the final talk of the day, we all decamped to the Head of Steam where an area had been booked for us and we could all relax with a drink, chat, and get to know our fellow grads better.

Following on, we moved onto the main event of the evening which was unlimited bowling, pool and shuffleboard, which is much more difficult than it looks – another great opportunity to chat and play some games together after an interesting day.

A big thank you to Sam Gladstone and all other colleagues who worked hard to make this event possible for us. I can only speak for the events I attended, but they were excellent, and I really came away feeling as though I had not only picked up new skills and ideas as a tester, but also got to know my colleagues much better too.

If you like the sound of this, take a look at what’s on offer from Scott Logic’s graduate programme.

How Diversity and Inclusion can improve testing
As we become increasingly technical as testers we run the risk of joining an engineering monoculture. Diversity of thought and people within teams can help to address that and allow us to improve quality.

Callum Akehurst-Ryan · 25th  Feb 2019 · 2 min read
UX Scotland 2018
Last week I attended the annual UX Scotland conference. In this post, I will share my experience of the event and some of the insights I gained.

Kay Coombes
I am a Test Engineer from Newcastle